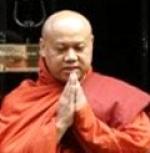 My warm Greetings to your Excellencies, Ladies & Gentlemen

First, I wish to thank, the organizers of this auspicious Conference, for inviting me to speak, and I wish you all those attending, a very happy and peaceful life.

My topic today, is “21st century of Monastism”. I grew up in Myanmar, for a large part of my life as a Buddhist monk; my talk will therefore be largely based on my experience in Myanmar; the peoples of Myanmar are very friendly, very humble, peace loving, and follow a Theravada Buddhist way of life.

Before I speak about the 21st century of monastism, I wish to tell you a little, about the 20th century.

During the 20th century, the leadership of our Myanmar senior Buddhist monks, played very important roles, and the country as a whole, greatly benefited from their wisdom.

From the beginning and up to the middle of the 20th century, we find that, the majority of the Buddhists loved, and respected their monks, and followed their advice and guidance. For example, the majority Buddhists all over the country, would visit their local temple, at least once a week in Sabbath days, to hear the monk’s Dhamma talk, to meditate, and to observe 5 or 9 precepts.

To say briefly, the Buddhist temples became nerve centers for the peoples; places where Buddhist culture and humanitarian needs were inter-developed, through the advices and guidance of the senior monks.

During the 21st century, it would appear that, most of our country leaders were not Buddhist monastery educated; they were Buddhist, but privately schooled. Moreover, they appeared to discourage, the old monastic education system. Thus, the country’s system of education slowly changed from the old to the present, whereby, ordinary lay peoples could attend the Government run schools, colleges and universities, but where young novices and higher ordained monks could not. This change in Government education policy resulted in fewer number of novices, and fewer adults to take up the robes. In the rural and less populated areas, for example, only a few old monks are found to be keeping up the old tradition.

What harm has accompanied this Change? The old monastic education taught the people to be truthful, honest, peace loving and respect one another. The new education system is less stringent on all these important rules. These led the peoples to be less honest, greedier, very aggressive and more corruptive. The resulting harm is peoples’ suffering in their education, health, wealth and general livelihood.

There are still a few, who would prefer the old monastic way of life, and who would be contented and happy with what life blesses. The new monasteries are, unlike the old, less stringent, less disciplinary and less progressive, and in some ways, reflect to the instability of the political parties, and upon who is governing.

Coming into the 20th century, we have witnessed that, the peoples’ health, wealth and education has definitely in the decline; the majority are struggling, to survive a decent living; and at the same time, the peoples began demanding the Government to change from one party military dictatorship to democracy multi-party policy.

Myanmar used to enjoy the status of “rice bowl” rich country, and that was long ago, when Buddhist monastic education thrived. Today, Myanmar is at rock bottom, of the United Nations ‘Least Developed Countries’ list. Its poor majority can barely afford to be generous. In spite of being poor, they are still supporting the monks and the monasteries. This situation, of course, affects all the monks directly and indirectly.

As we have seen recently, the young monks in Myanmar have started, to react to the situation, and lead a peaceful demonstration in Yangon and elsewhere in the country, with drastic results. Never before in the country’s history, there has been a death of venerable monk, who peacefully walked the street in Yangon, by chanting ‘metta sutta’, loving kindness and well-wishing verses to the peoples, as it did happened in September 2007. We all have witnessed, that horror scene of death in the international media, and we all have a responsibility to stop that happening again.

It is my own observation, that in this 21st century, it is no longer enough, for our Buddhist monks to stay indoors within the temple grounds, to just teach the young novices, and the young monks. It has become a necessity, to reach out to the peoples in the streets, and know about their day to day sufferings.

It is also my observation, that the instability of political activities, and economic ups and downs worldwide, are making  peoples difficult, to turn to their religion and cultures. It is therefore, not a big surprise, to find less and less peoples, are turning up for Sabbath day prayers and meditation.

It is, therefore, my opinion that the time has now come for our Buddhist leaders to dwell not only on the Buddhist philosophy alone, but also to indulge in the affairs of men, with a view  to bring about peace and prosperity for all.

Today, our scientists have given us due warning on the deterioration of world climate, and quite rightly the United Nations and many governments are working for a unified solution. Our Buddhist leaders should also be actively involved in this process, which also promote, world peace and prosperity.

In this 21st century, we are experiencing so many difficulties, including world weather, such as the recent storm Nargis which destroyed a good part of our delta region, world economics, and world terrorism. These could only be solved by the combined efforts of the leaders of all religions and all governments. I therefore urge all these leaders to work together for world peace and prosperity.

I will now conclude my topic, by wishing that one day we all mankind would respect and love one another; that we could be practicing ones belief in peace and tranquility; and that we all are happy and contented.

I thank you all for your kind attendance. 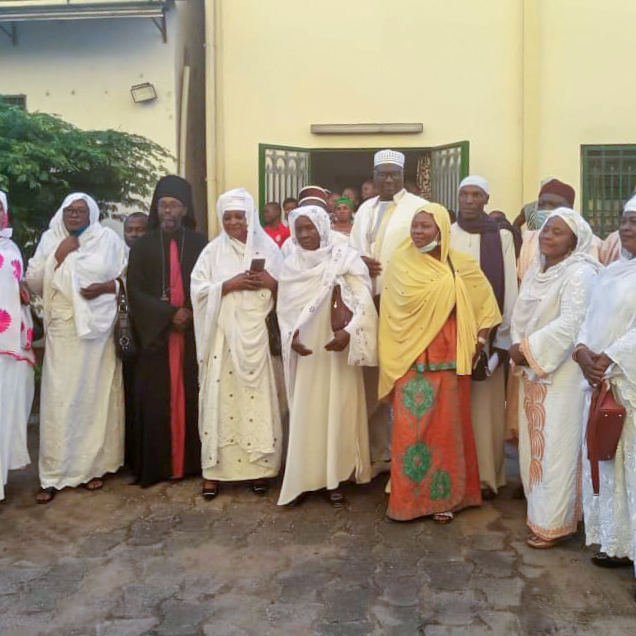 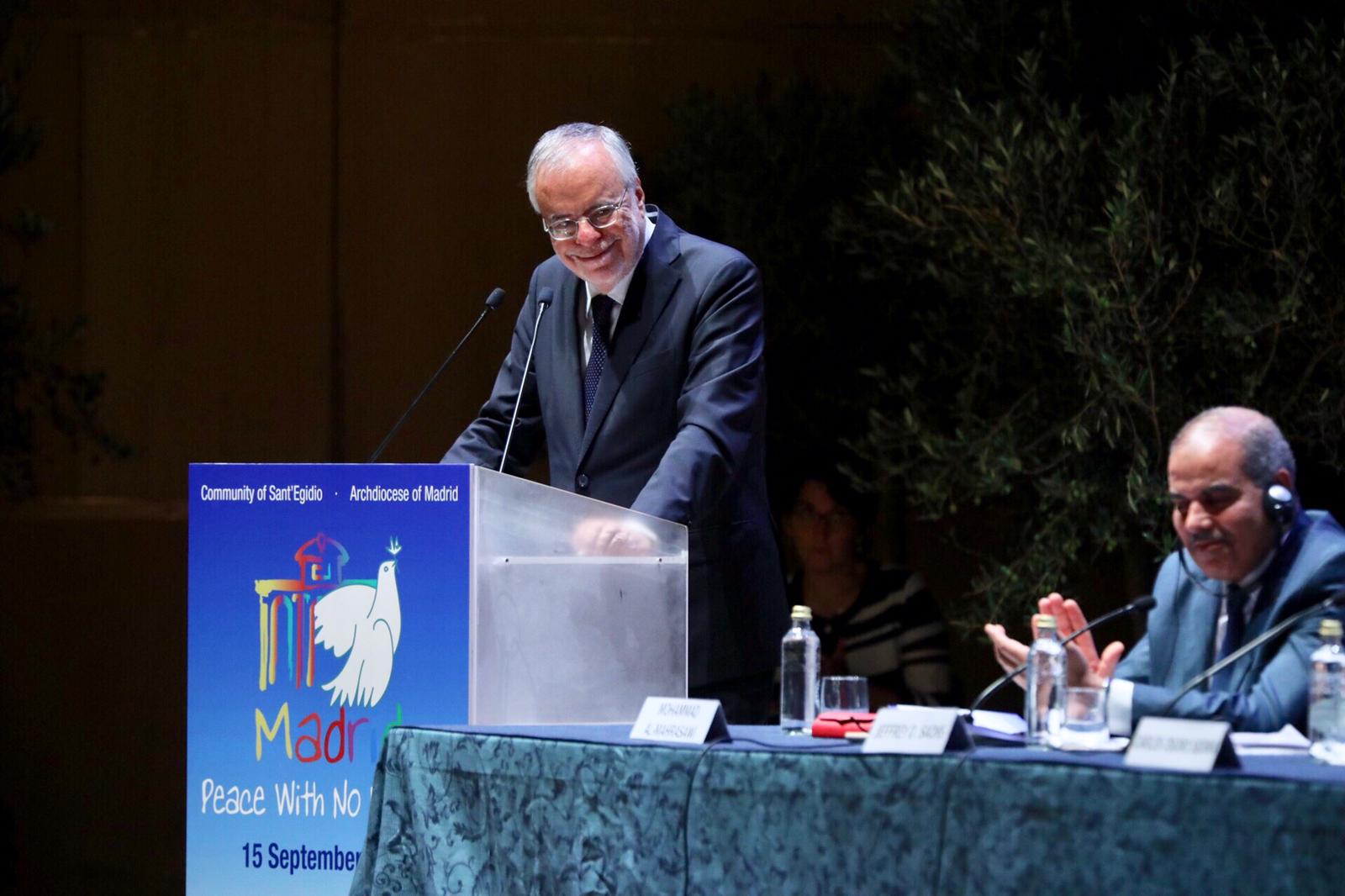