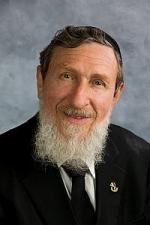 Daniel Sperber is a British-born Israeli academic and rabbi. He is a professor of Talmud at Bar-Ilan University in Israel, and an expert in classical philology, history of Jewish customs, Jewish art history, Jewish education and Talmudic studies.

Daniel Sperber was born on November 4, 1940 in Gwrych Castle, Wales. He studied for rabbinical ordination at Yeshivat Kol Torah in Israel, earned a doctorate from University College, London in the departments of Ancient History and Hebrew Studies.

He is married to Phyllis (Hannah) Magnus, a couples therapist, originally of Highland Park, Illinois. They have ten children. One of their daughters, Abigail, is the founder of Bat Kol, a Jewish religious lesbian group.

He is the Milan Roven professor of Talmud at Bar-Ilan University in Israel, where he is also the President of the Ludwig and Erica Jesselson Institute for Advanced Torah Studies. He also serves as rabbi of Menachem Zion Synagogue in the Old City of Jerusalem. In 2010, Rabbi Sperber accepted an appointment as honorary Chancellor of the Canadian Yeshiva & Rabbinical School in Toronto.

Sperber is the author of Minhagei Yisrael: Origins and History on the character and evolution of Jewish customs. He has written extensively on many issues regarding how Jewish law can and has evolved. This includes a call for a greater inclusion of women in certain ritual services, including ordination.

He is also a critic of how certain halachic rules have become too strict in recent years. Regarding kitniyot, he has said, "The attitude in the last few decades has changed and become stricter to the point of absurdity," pointing out that non-kitniyot items have been added to the list, including "cottonseed oil, sunflower oil, peanut oil and even hemp."

Sperber explains his rationale for allowing a greater role for women in Orthodox practice: "The first is that in the same way it is forbidden to permit that which is forbidden, it’s also forbidden to forbid that which is permitted. The second is that it is not forbidden to permit that which is permitted, even if it wasn’t practiced in the past, because halakha is dynamic and when cultural circumstances change, one has to face up to these changes and accommodate them. The third principle is that if you can find a position of leniency, you should do so. So when things are permitted, they should be encouraged." 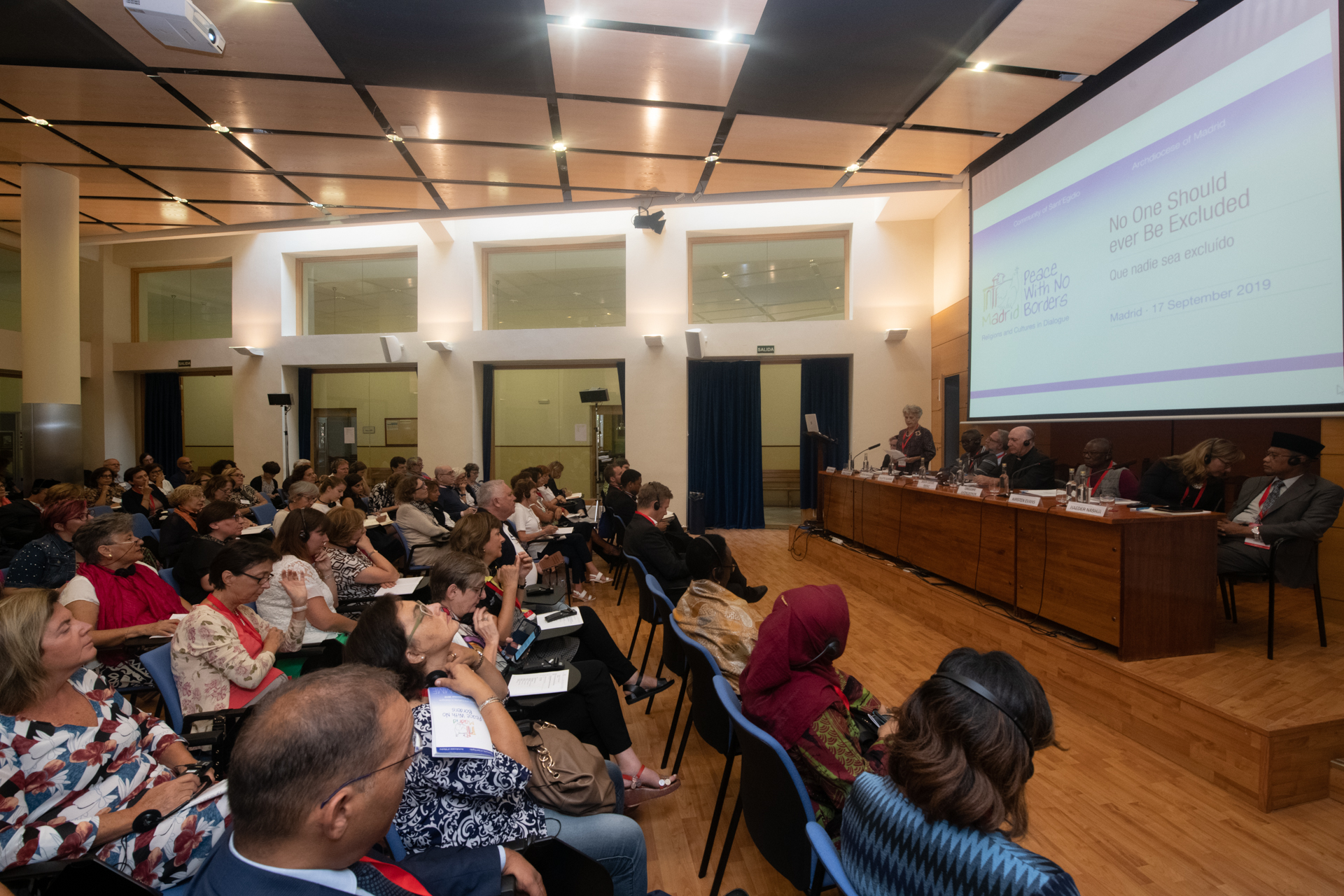