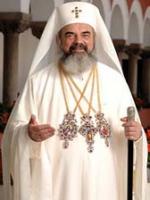 Wisdom for Living Together