Gathered in Rome in the spirit of Assisi, we prayed for peace, according to the various traditions but in unison. Now we, the representatives of the Christian Churches and World Religions, direct our concerns to the world and to the leaders of states. We become the voice of those who suffer from war, of the refugees and of the families of all the victims and those who have died.

With firm conviction we say: no more war! Let us stop all conflict. War carries only death and destruction; it is an adventure with no return in which we are all losers. Let the guns be silent, let a universal cease-fire be declared at once. Let negotiations capable of leading to just solutions for a stable and lasting peace be activated soon before it is too late.

Let dialogue be resumed to nullify the threat of nuclear weapons.

After the horrors and pains of World War II, the nations were able to mend the deep rifts of the conflict and, through multilateral dialogue, to create the United Nations Organization. It was the result of an aspiration that, today more than ever, is a necessity: peace. We must not now lose the memory of what a tragedy war is, it is the mother of all poverty.

We are at a crossroads: we can either be the generation that lets the planet and humanity die, the one that accumulates and trades weapons, living under the illusion of being able to save ourselves against others, or we can be the generation that creates new ways of living together, that does not invest in weapons, that abolishes war as a means of conflict resolution and stops the excessive exploitation of planetary resources.

We believers must work for peace in every way we can. It is our duty to help disarm hearts and to call for reconciliation among peoples. Unfortunately, even among ourselves we have at times been divided by abusing the holy name of God: we ask forgiveness for this, with humility and shame. Religions are, and must continue to be, a great resource for peace. Peace is holy; war can never be holy!

Humanity must end wars, or it will be war that ends humanity. The world, our common home, is only one and does not belong to us, but to future generations. Therefore, let us rid it of the nuclear nightmare. Let us immediately reopen a serious dialogue on nuclear non-proliferation and the dismantling of atomic weapons.

Let us start again together from dialogue, which is an effective medicine for the reconciliation of peoples. Let us invest in every path of dialogue. Peace is always possible! War never again! Never again one against the other! 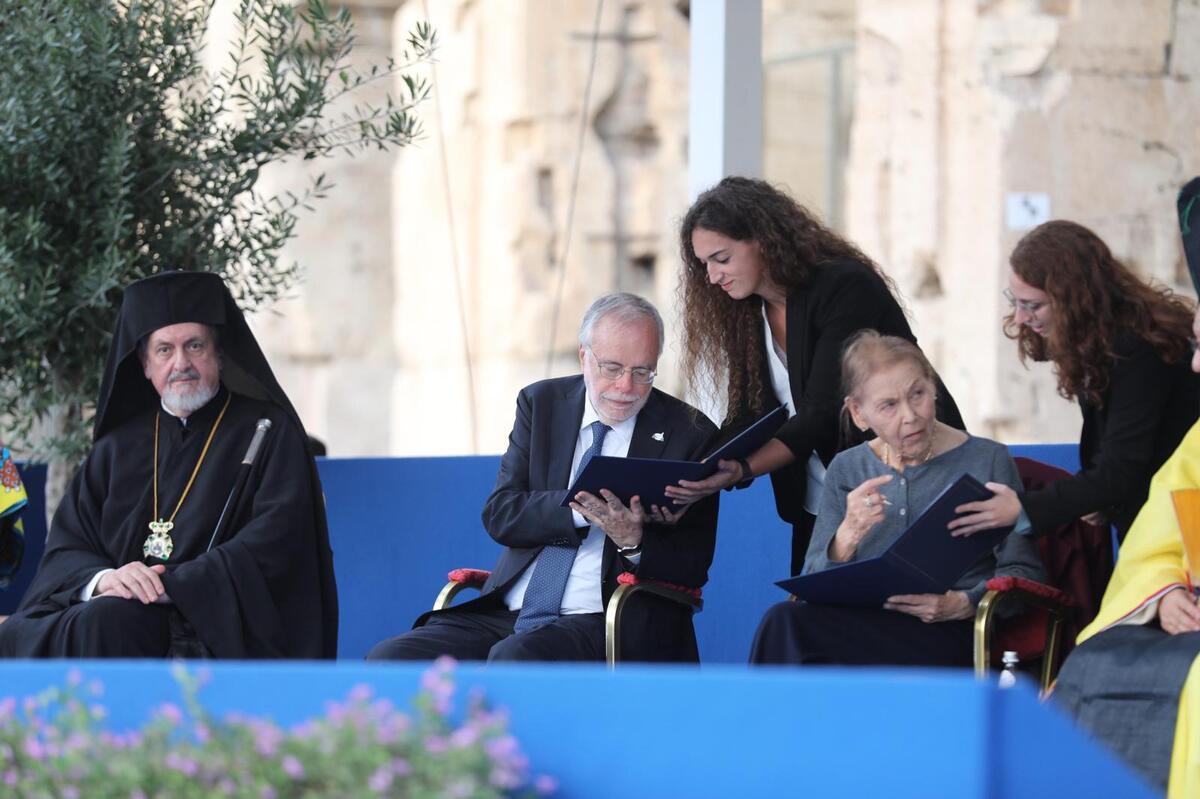 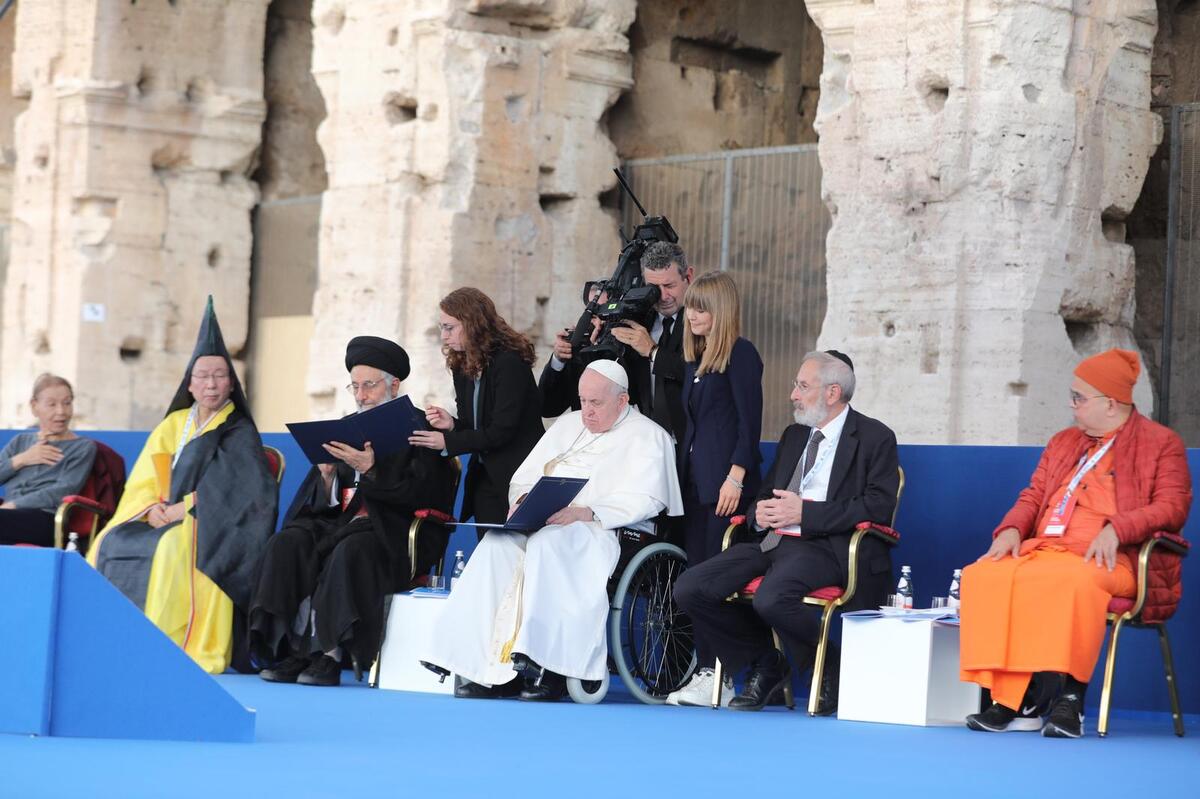 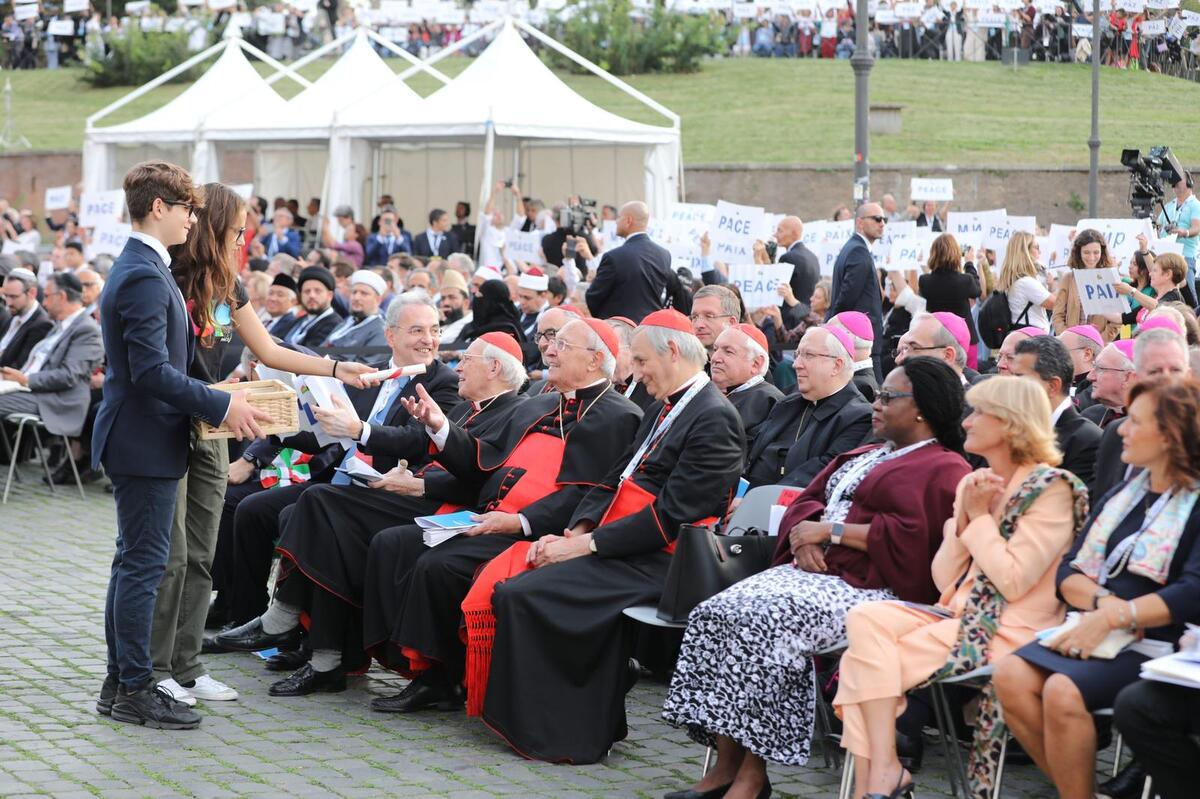 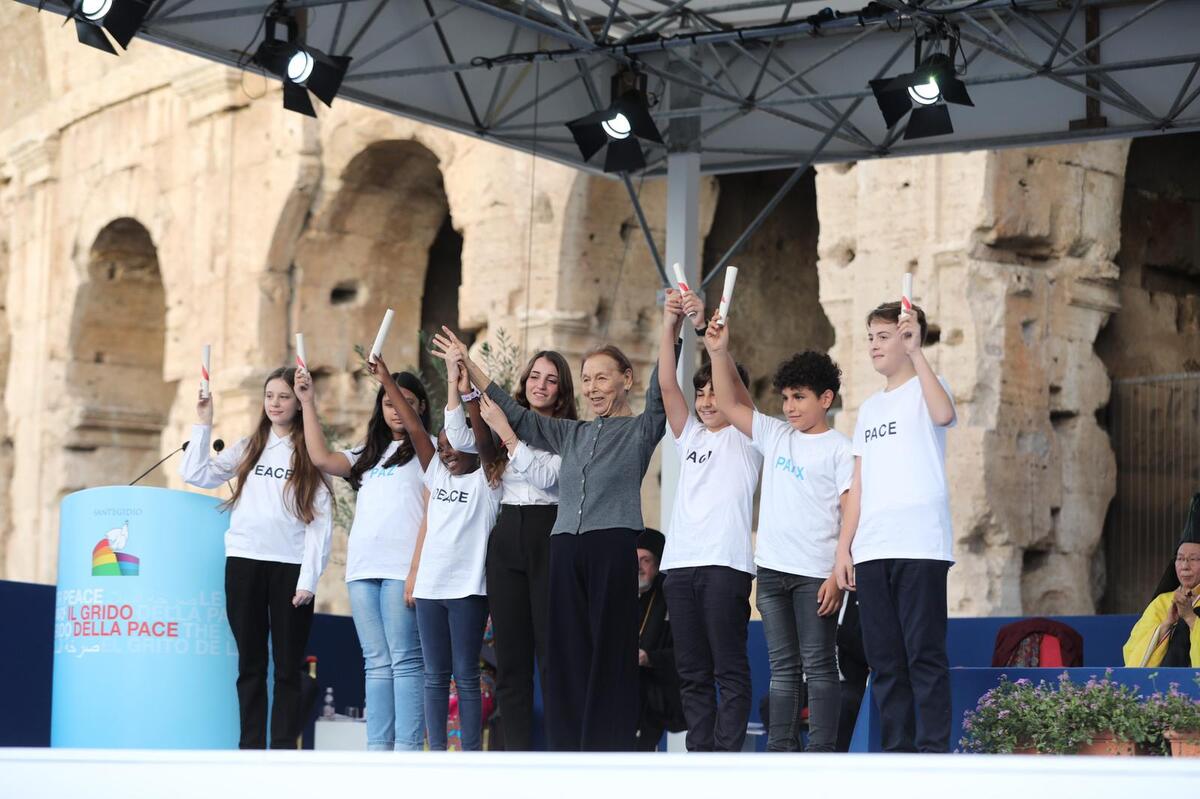