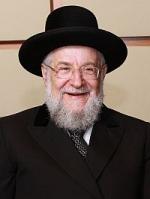 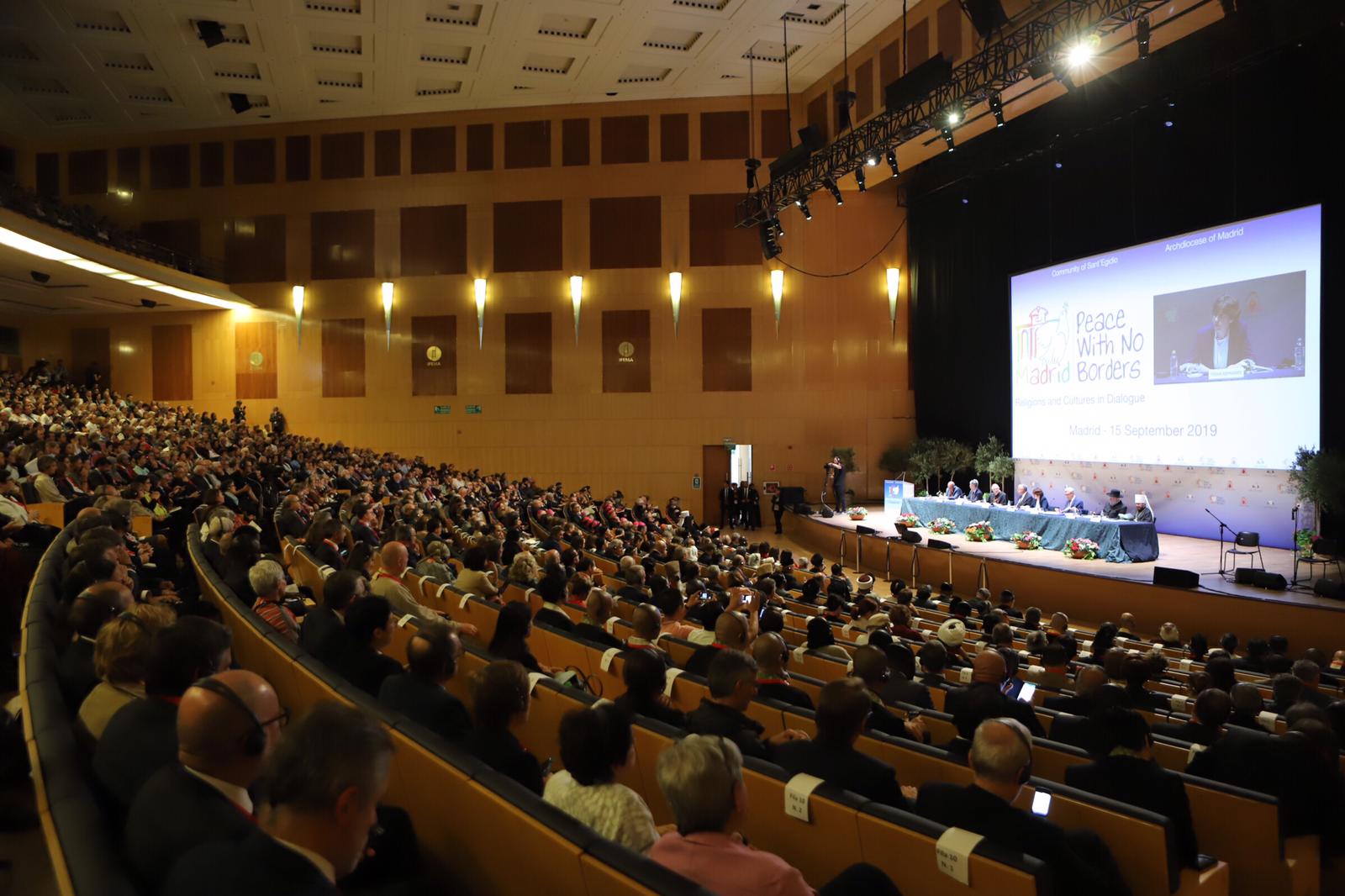 Panel 19: No Future Without Memory: Chief Rabbi Lau, Witness of the Shoah, Meets the Youth