MENU MOBILE
ROMA 2021 > ARCHIVE > ROME 2020 > "IN THE COMMON HOME, - εν τῷ οίκῳ, - FRATERNITY AND PEACE ARE NOT ELEMENTS OF RELIGIOUS OR CULTURAL INTEGRISM, BUT TRUE FREEDOM".
SPEECH OF BARTOLOMEO I
PreviousNext 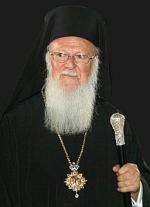 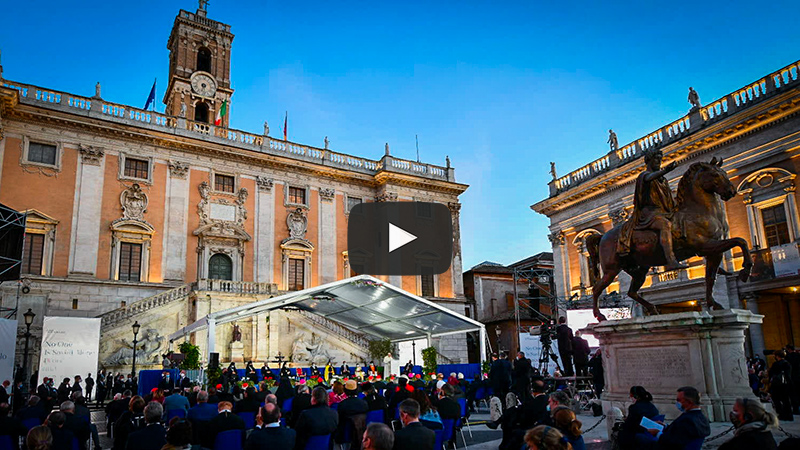 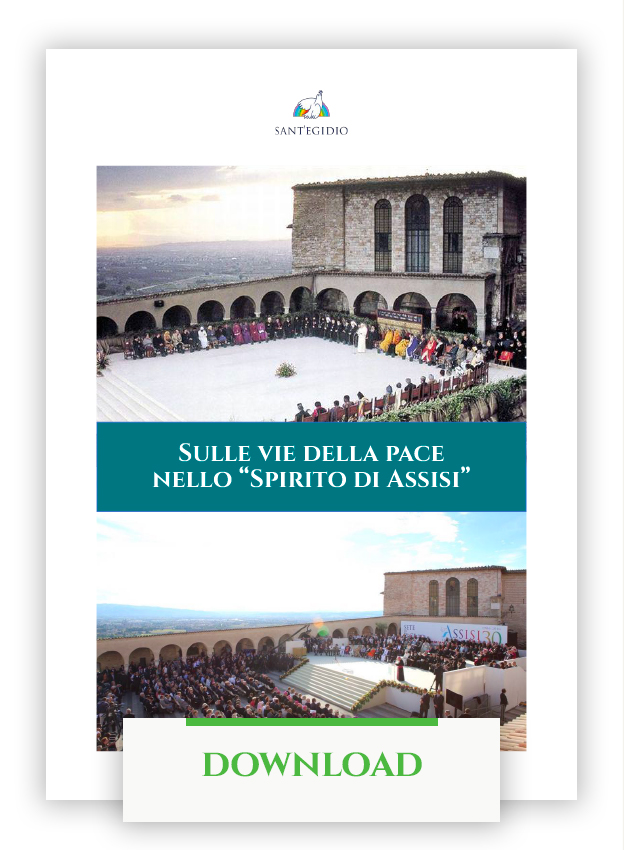