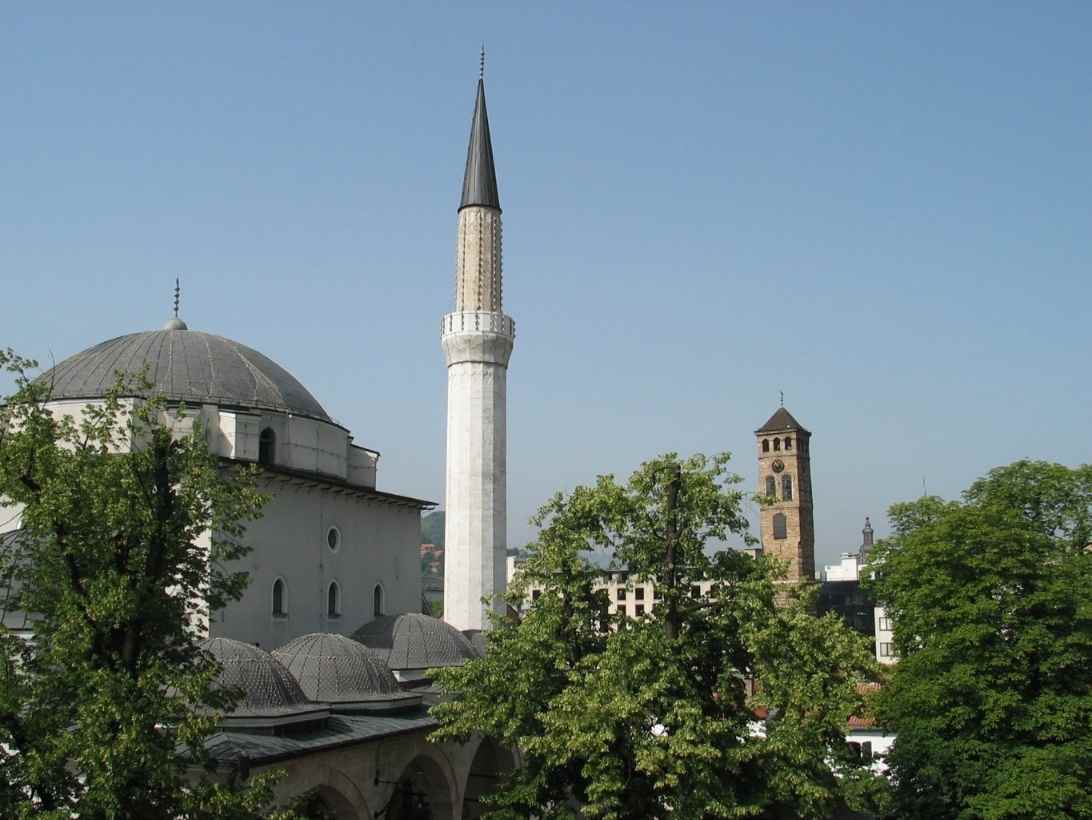 President of the Indonesian Conference of Religions for Peace, Indonesia

biographie
• The value of the life
textes (IT | EN)