Historian, Founder of the Community of Sant'Egidio
biography 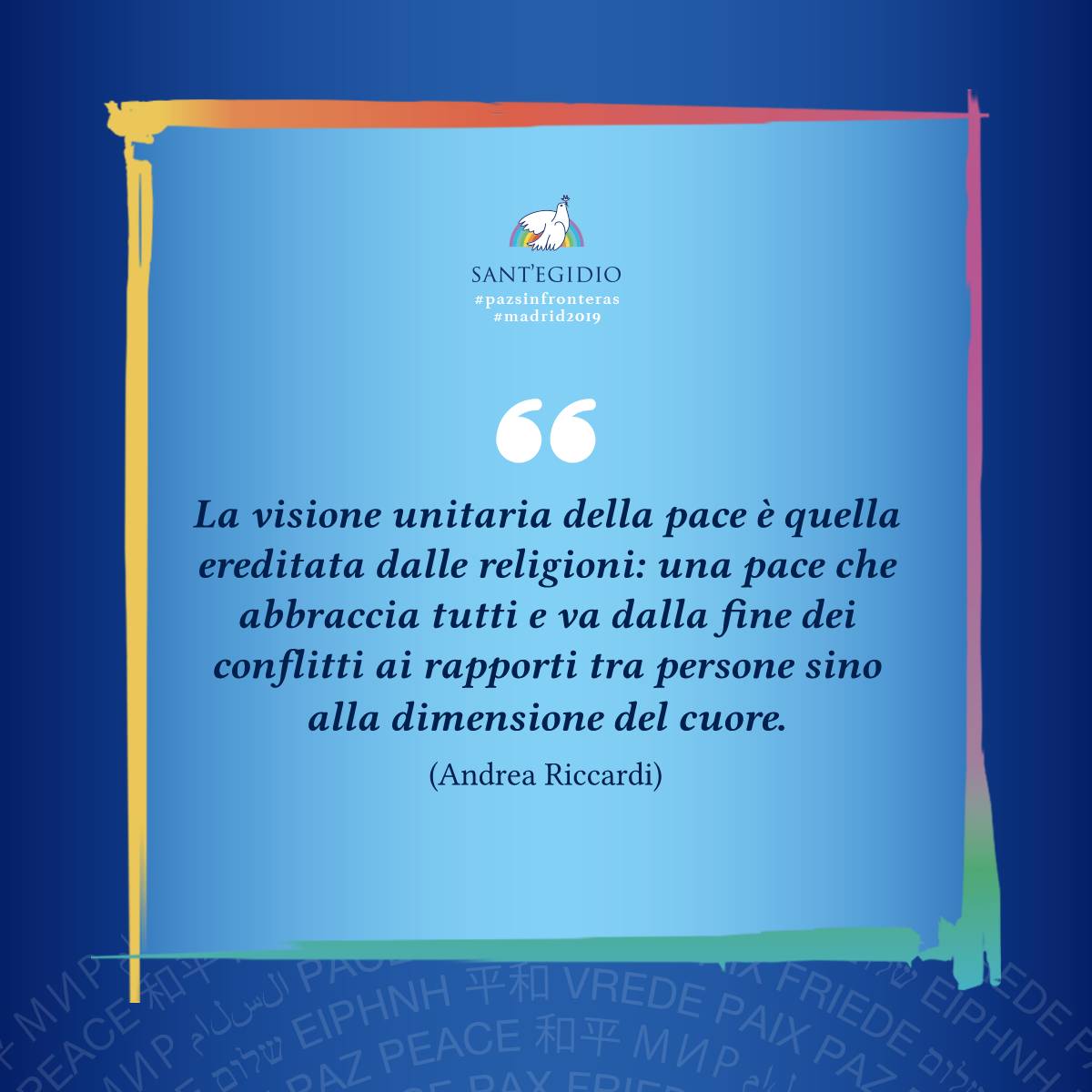 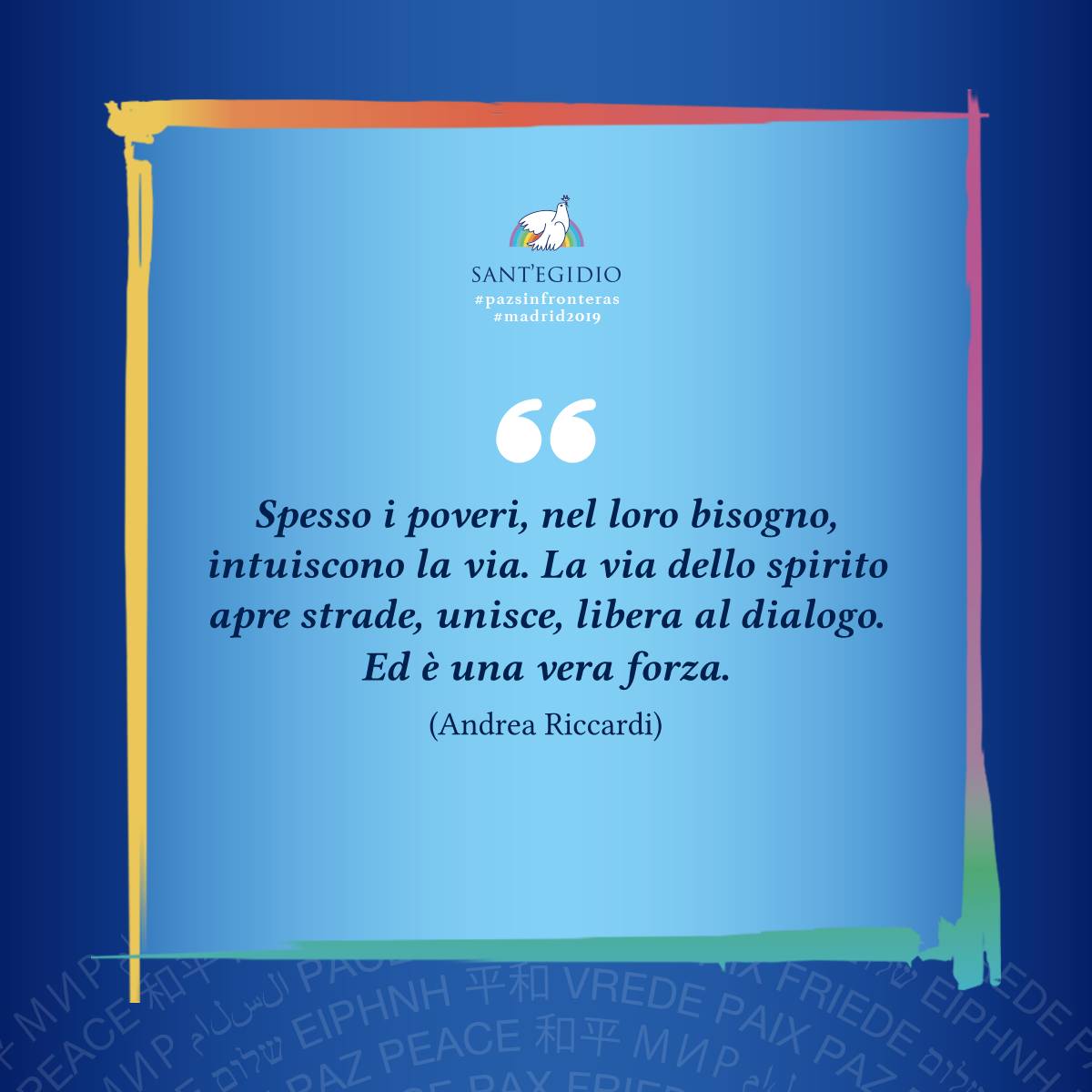 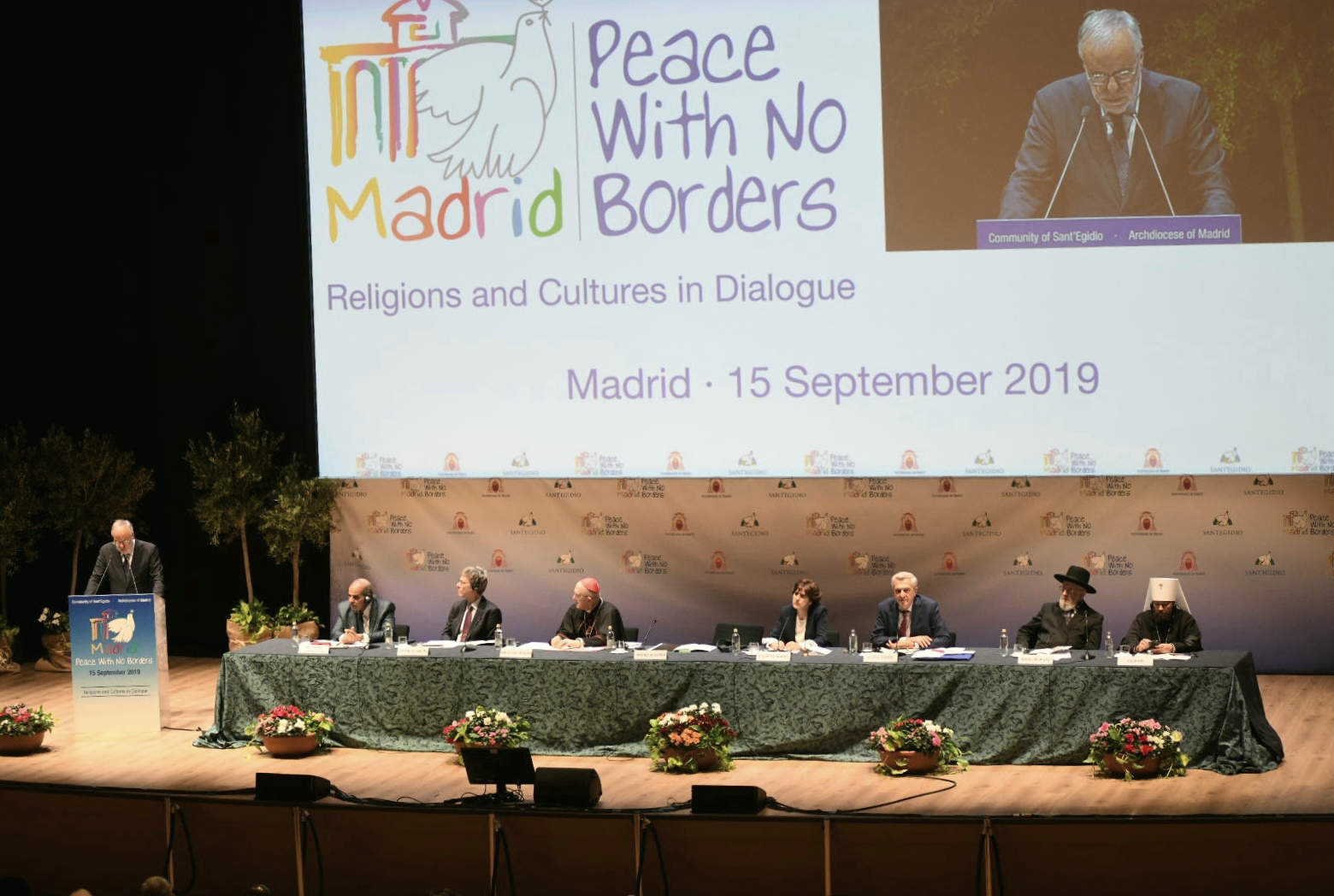 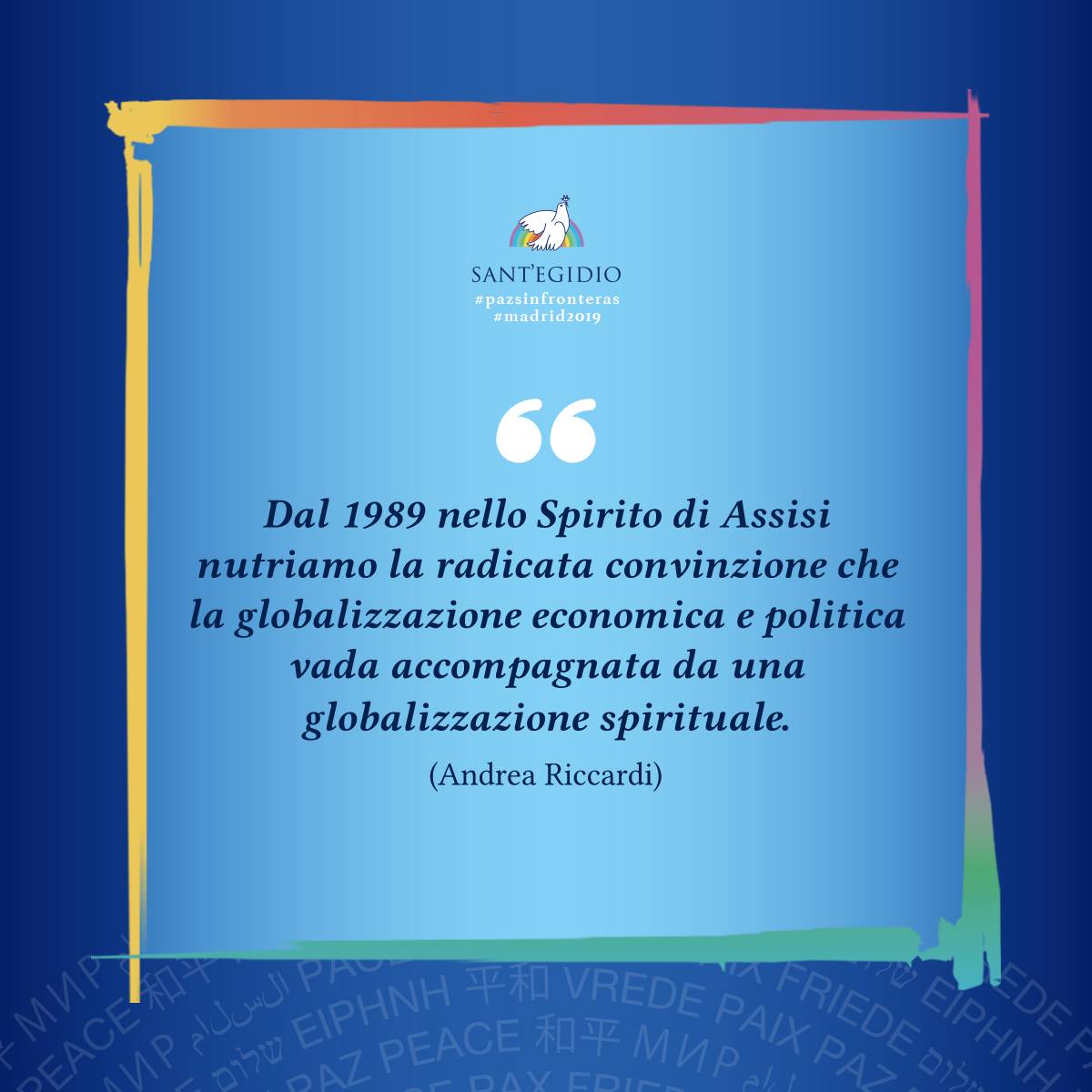 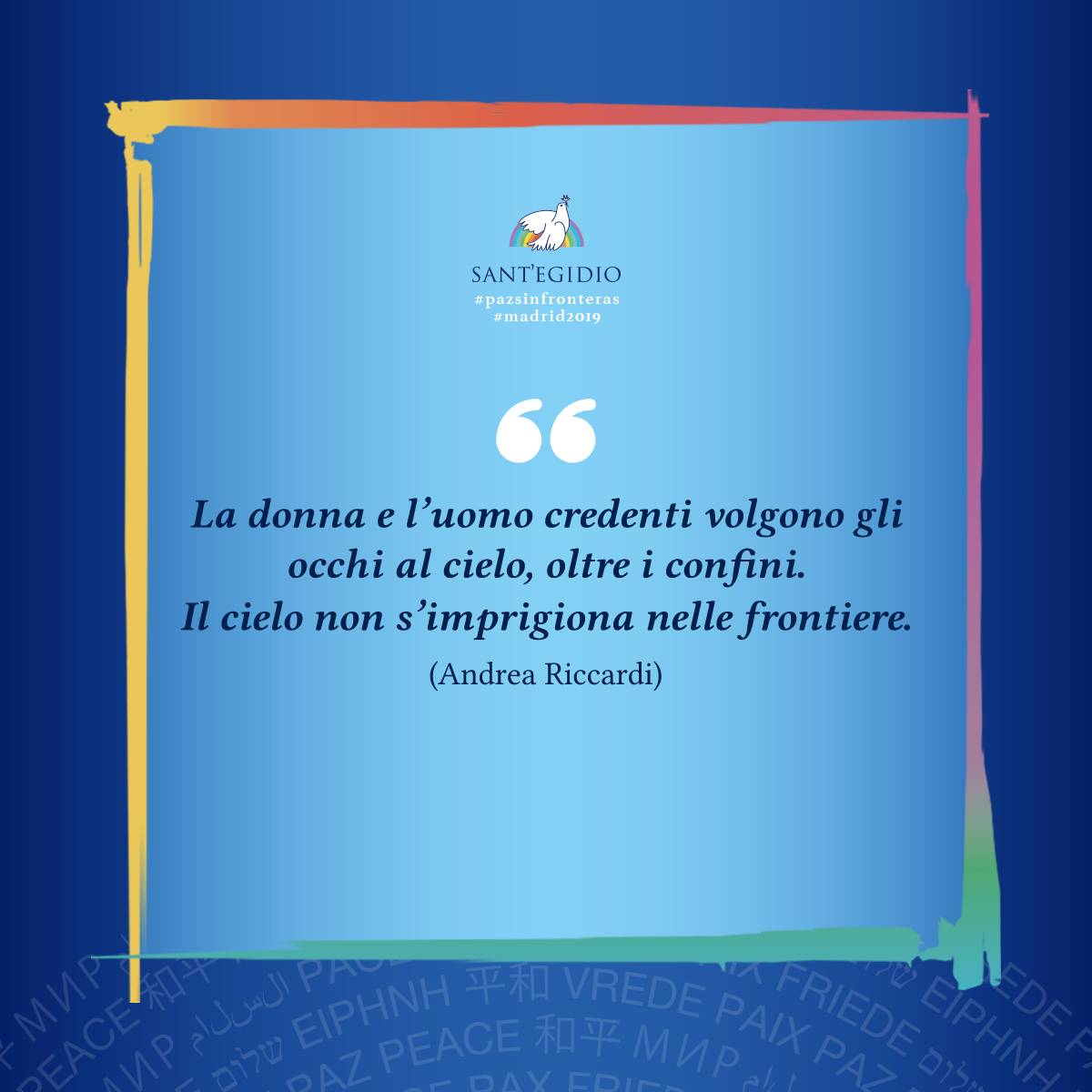